I finally got my family to see Moana in the theater. For those of you who haven’t seen it yet, this one really needs to be enjoyed for the first time on the big screen. We’ve since gotten our animation screener and watched it at home. While it’s still amazing, the big screen really showcases the amazing details Disney put into this film – and the incredible details that I know the Look Development department put into every surface of the film.

Watching it in the theater with my boys was an amazing experience. I cried. A lot. Not only because the movie was “so amazing”, but because I also had my two sweet boys snuggling in my lap while I enjoyed my final Disney Animation film. It was a rare moment where I was presented with what I really gave up (my job at Disney) while I held onto my children sitting next to my husband on a weekday (the reason I left). I still get to work on amazing projects as a remote freelance artist but Moana was my last at Disney, and my last as a staff employee.

The version I saw when I was working on it was entirely in storyboards and didn’t yet have most of the songs. I should have realized it was a musical since I sat right outside the music editors offices hearing some of the songs over and over (AND OVER), but I was a bit surprised to hear the final version. We love the music so much we immediately bought the soundtrack. Ever since, the boys and I have been working on our own super out of tune (and made up words) versions of “You’re Welcome” and “Shiny”.

Check out the amazing song “Shiny” below, which I think is an homage to Bowie, and FernGully’s music 🙂 And check out the movie in theaters, you’ll catch my name in the credits with the other set extension artists! 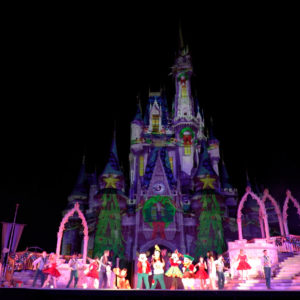 One of the exciting new things I got to do this year was help out... 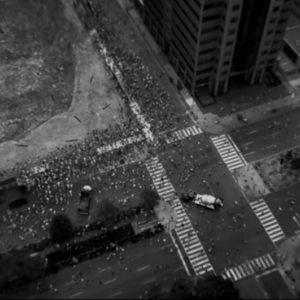 Back in October, I got the chance to work with A52 to create these awesome... 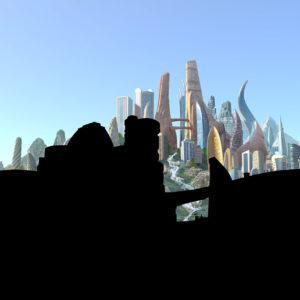 With Disney’s Zootopia being released on home video this week, I thought I would write... 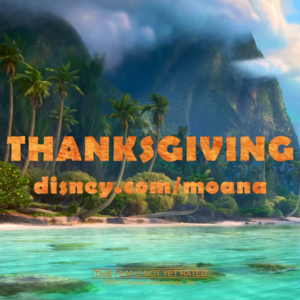 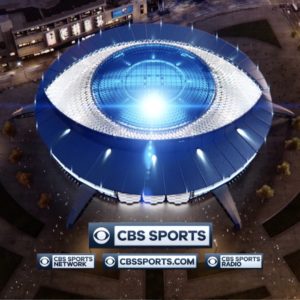 With the super bowl approaching this weekend, I thought this was the perfect time to... 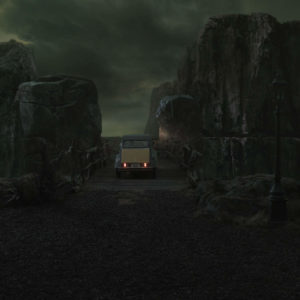 I’m so happy to post about the work I did with Tippett studios on Netflix’s...

A good long while ago I did some work on Sicario, Day of the Soldado. ...

I couldn’t be more excited to share with you the work I did with Blur...